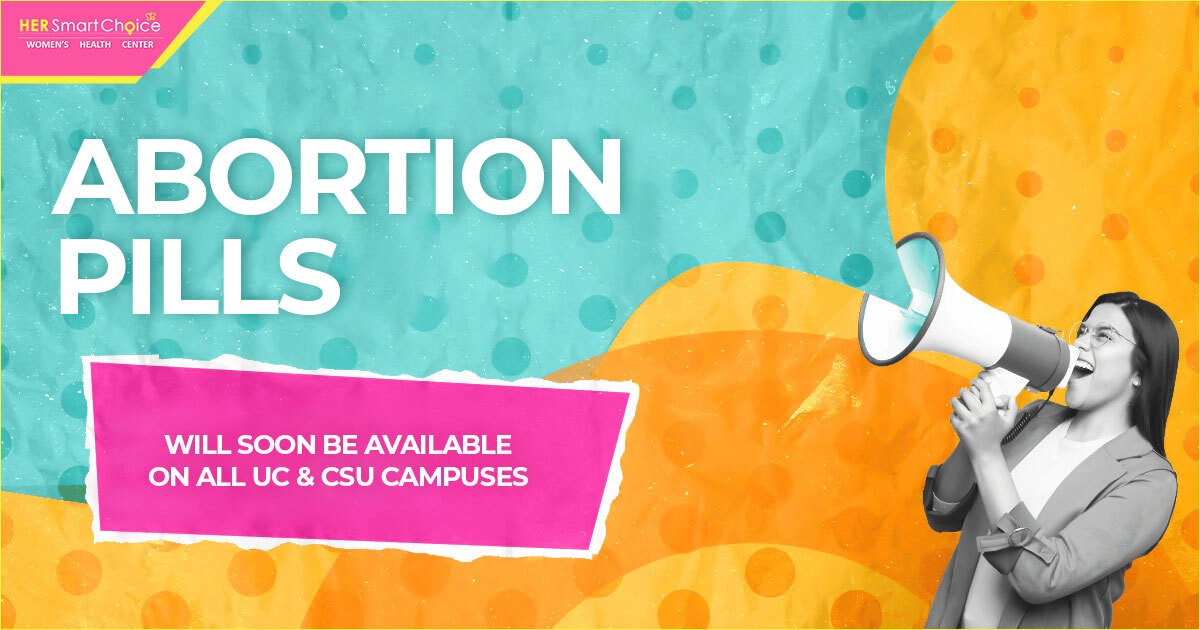 California college students are now able to access abortion pills with ease and affordability, following the implementation of a new state law. This legislative move is sparking controversy among antiabortion activists who have declared their intention to fight against it.

Starting Jan. 1, 2023, California is set to make history as the first state in America required by law to provide abortion pills through campus medical centers – ultimately enhancing access for an age group that constitutes a majority of those seeking termination services. According to research from Guttmacher Institute, approximately 60% of all who seek abortions are young adults aged between 20-29 – making this move especially crucial and impactful towards providing wider access across the Golden State.

While only a select handful of colleges outside California are taking steps to make abortion medication accessible, the new law could become an example for other states. A 2018 report from UC San Francisco revealed that over 6,000 University and State College, students get medical abortions each year – but with this groundbreaking legislation in effect, it is hoped those numbers will go up exponentially.

Medical abortion provides a noninvasive option for those looking to end a pregnancy in the first 10 weeks. This method involves taking two separate prescription pills at certain intervals, differing from the morning-after pill which uses synthetic hormones similar to birth control ones that work by preventing an egg’s release.

Antiabortion groups, galvanized by the Supreme Court’s overturning of Roe vs. Wade, have vowed to be vigilant in monitoring how Californian students are impacted by newly available services and medications related to abortion. Several organizations expressed already having acquired legal counsel – primed for any opportunity that may arise with which they can challenge the law directly. 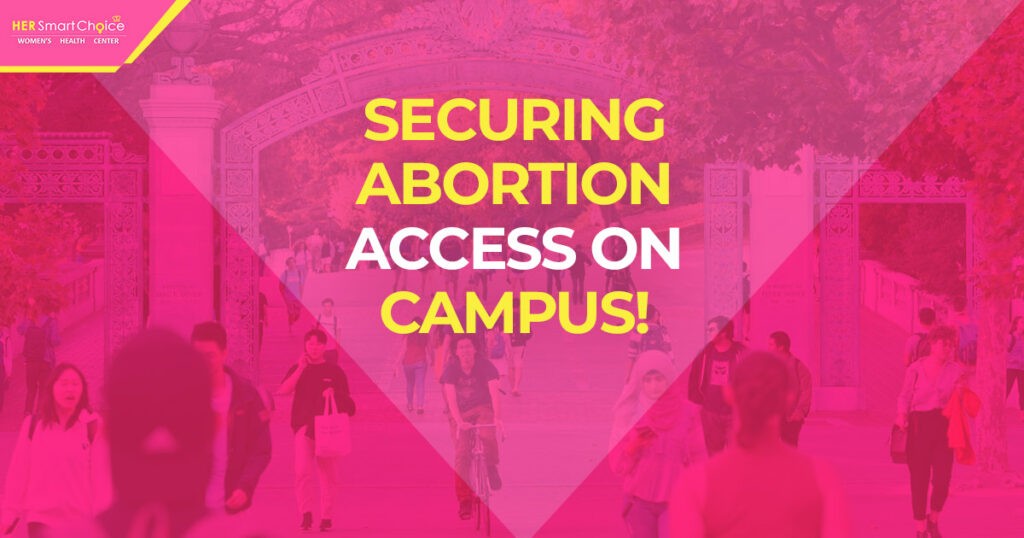 A 2018 report published by UCSF’s Advancing New Standards in Reproductive Health revealed that hundreds of California university students are accessing medication abortions each month. The number ranges from 322 to 519, showing the high demand for this type of healthcare on campus.

Many students have to go the extra mile—literally!—in order to get their prescription medications, traveling up to a ½ hour via public transportation just for access. As if this isn’t bad enough, the cost is also an issue; on average university-adjacent clinics charge more than $600 per medication prescribed, and wait times typically range around seven days.

By bringing medical abortion to campus, students can now receive this essential healthcare without going on a potentially lengthy and costly journey. These appointments – whether virtual or in-person – will provide them with the prescribed care for their needs.

The University of California takes care of its students by providing a comprehensive Student Health Insurance Plan, including coverage for medication abortions – ensuring that all have access to the healthcare they need.

With the adoption of a new law, student health centers are increasingly focusing on making more abortion services available. Advocates emphasize that it is critical to spread knowledge about these resources in order for students to have informed access and choice.

“It’s not well advertised,” said Esmeralda Quintero-Cubillan, president of the UC Student Association. “Most students, if you were to ask them, would not know we offered medicated abortions or that you could pursue reproductive health care services.”

Despite the vocal opposition of groups such as the California Family Council, a requirement mandating public universities to provide medication abortion passed in the Legislature. When asked for comment on this decision, however, these organizations remained silent.

Abortion-rights activists are taking action to help spread awareness about the option of medication abortion on college campuses. Specifically, URGE is working hard to ensure that those in gender studies and health-related fields have access to comprehensive information surrounding this important issue.

UC Merced’s student advisory board is working to support access to abortion for all. Board members are highlighting the safety of abortions via presentations, introducing audiences to new laws on abortion, and providing an insightful overview of reproductive justice movements. To further aid in their mission they conduct anonymous surveys amongst students at UC Merced asking how campus health centers can better provide resources around this issue – with fantastic results!

“We try to push like that, you know, being abortion positive means that there’s no shame, no stigma, and no apologies connected to getting the abortion,” Flores said. “Abortion isn’t a bad word. It’s not a bad decision. It’s a decision that people make for themselves, and it’s totally valid.”